Physics is a science where natural phenomena are studied to get knowledge with which to create a worldview (Logan, 2010). As such, data will be generated to create information and further knowledge and even worldview. To do so and keep the data accessible, information systems (IS) are required. The recently larges ‘data gathering event’ in physics, the projects around the Large Hadron Collider (LHC), created many of these ISs, which were set up to scale for the duration and scope of the various projects.

During data Collection at LHC, different teams with varying approaches of phenomenology in a specific physics subset worked on the same device. To ensure the collected data was accurate, the [ATLAS] detector control system was created, ensuring data collected was accurate for later processing and consequentially, knowledge gathering could be too (Boterenbrood, et al., 2004).

Due to the high one-time data creation rate, a Worldwide LHC Computing Grid (WLCG), an off-premise cluster (but within the Universities participating), was put in place to store data remotely throughout several sites and allowed a later data analysis. To ensure all local and remote systems were ready and data was distributed correctly, several systems were required to monitor this environment, and this was done with the “HappyFace Project”, an IS system in its own (Buege, Mauch, Quast, Scheurer, & Trunov, 2010).

The software logging all the data in ATLOG was replaced in 2012 with ELisA, allowing a more flexible approach of data modification requests, see figure1, and further did not extend the time to gather data from the information systems via web frontend as long as the previous system, see figure1. (Irvine, 2012) 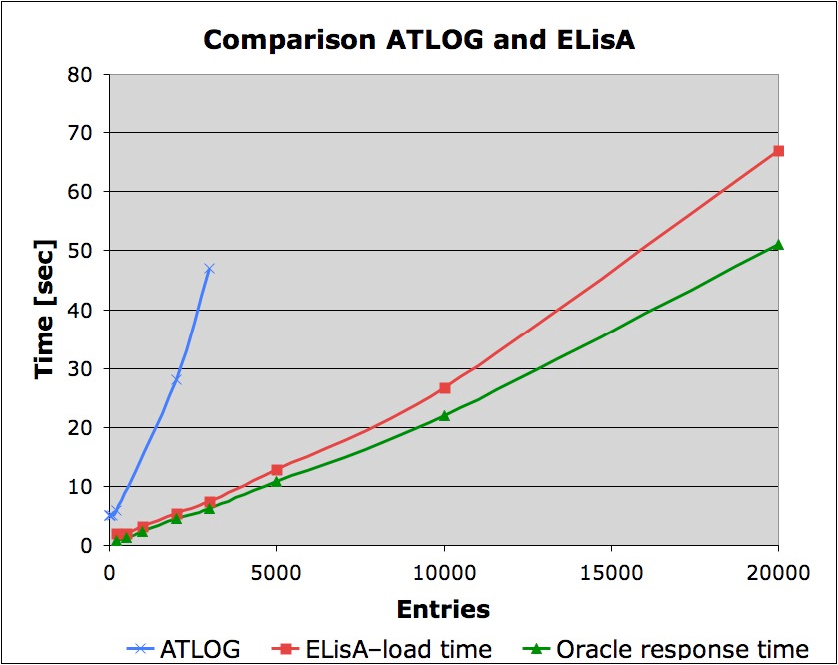 Figure1: User/Web response time with new tool – closer to the IS response time
Source: Adapted from: Irvine, U. (2012). The Electronic Logbook for the Information Storage of ATLAS Experiment at LHC (ELisA). Journal of Physics: Conference Series, 396. figure5

In later developments, Openstack was put in place for internal but also for cloud use, which allowed a worst-case backup resource for “elastic” storage (ATLAS Collaboration, 2014) as we know it for business when the run out of storage and have the option of extending their information system into the could (at least partially or temporary).

The data was hosted in relation databases initially, during the large shutdown 2015 it was found out that a nonrelational database would fit the projects needs better due to its fragmented nature. Data access was standardized during such a move and further completeness and consistency checks implemented. The data storage system was ready to pick up the increase data stream generated by the Run-2 events with such optimisations, showing that information systems need always to have a path to grow or scale to the  requirement (ATLAS Collaboration, 2014).

Logan, R. (2010). The poetry of physics and the physics of poetry. Singapore : Hackensack, NJ: World Scientific.