Astronomers have always been early tech adopters and as such, they have also used computerized data capturing, including image storage and processing as soon as available. This does involve all areas of information systems, starting from the data creation, across the data processing (for example, via scripts) and the termination/archiving process.

In 2013 a new field, concerning itself with such computing, was emancipated from Astronomy by founding its own magazine: Astronomy and Computing (A&C). Before it was perceived that the technical aspects and related research material in the niche were just a vehicle for delivering astronomical results, and not a justified scientific field in itself.

A&C establishes a field of astroinformatics, like the already established and accepted field of bioinformatics (Accomazzi, et al., 2013).

The new magazine A&C and should stimulate for a better epistemology in the field of astroinformatics, allowing an improved exchange within the peer network and easier research submission.

As astrology has an endless input of data, and a lot of data already captured, the application of data mining or management of ‘big data’ is one of the astrostatistics and astroinformatics busiest topics.

One of the projects in that discipline work with the existing data and enhances it with machine learning algorithms in order to discover astronomical phenomena, which took up too much time to be done by scientific staff. 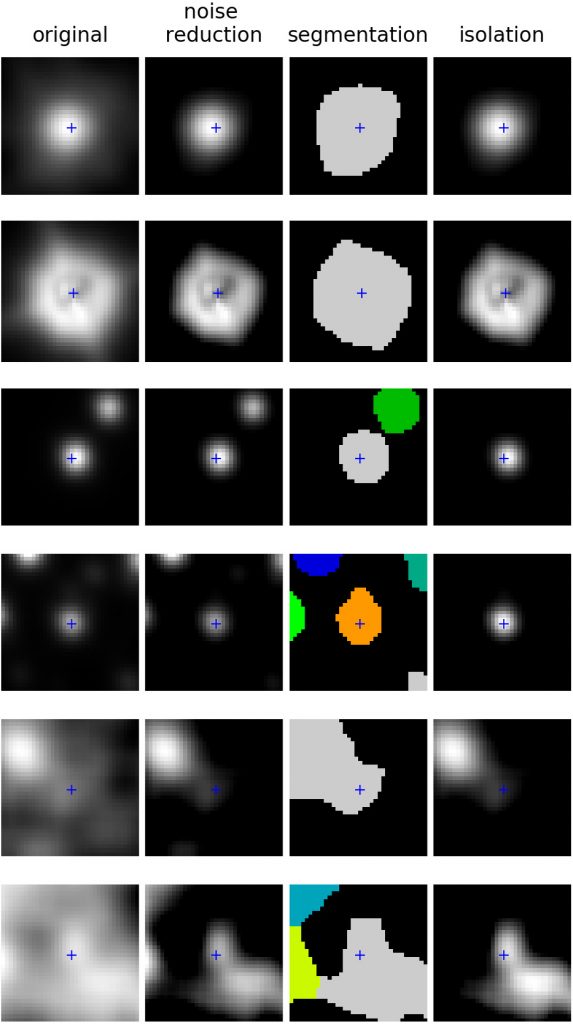 Figure 1: Illustration of the image processing pipeline as applied to sample images for debris disk detection.

The image modification via Python was automated and only 2% (false negative) of the systems were identified wrongly when compared with the work of human scientists. All process data was ranked and accessible via a Graphical user interface (GUI), enabling the scientists to check it, including the computer-enhanced images and ranking.

New projects with better equipment like cameras, generating more data, will inevitably require automated data categorization and automation for information generation of it.

In an approach to combine existing or new structured data, categorization in the Astronomy as suggested by (Kou, Napoli, & Toussaint, 2005) needs to be applied to the tables/datasets to allow proper processing in machine learning systems.

An open-source software project is starting to map all the astronomical images into one database, allowing a seamless scan through time and space. Time, because the images can be timestamped from the consternation of the stars in the given pictures. It is assumed that the projects can save millions, as human interaction do such mapping by hand can be reduced to a minimum (Hand, 2008).

But also, logical (software) application in astroinformatics have a huge day to day impact, as the project of the collision risk assessment software CRASS by ESA (Flohrer, Krag, & Klinkrad, 2009) shows, where multiple live data sources are blended together with different scenarios, allowing for a warning of a potential crash situation.